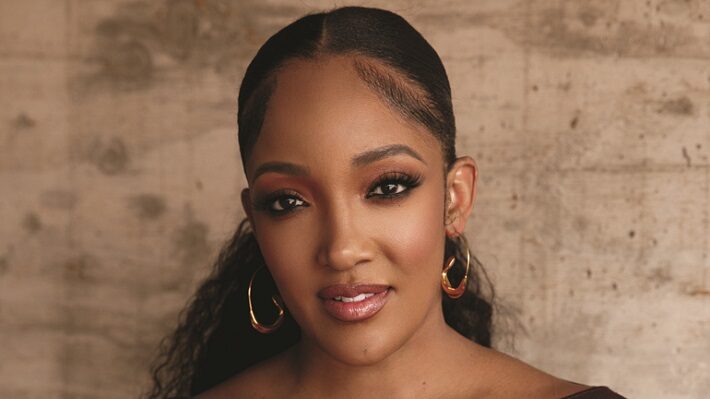 We are excited to announce the all-star cast of the 42nd annual edition of A CAPITOL FOURTH on Alabama Public Television, America’s longest-running live national Independence Day TV tradition!

Chita Rivera, the legendary Tony Award winner and one of the most nominated performers in history, will lead a 65th anniversary celebration of WEST SIDE STORY featuring the National Symphony Orchestra performing a special musical tribute to one of Broadway’s most successful shows. The evening will also include a special tribute to our men and women in uniform and their families by Emmy Award-winning, mulitplatinum selling recording artist and published author Rachel Platten.

The concert also marks the 100th anniversary of the Lincoln Memorial, one of America’s most famous and majestic landmarks. The segment will feature a stirring performance of "Battle Hymn of the Republic" by Yolanda Adams live from the Lincoln Memorial.  The celebration will be capped off with the greatest display of fireworks in the U.S.A. lighting up our nation’s iconic skyline featuring twenty cameras positioned around the city to capture the best views.