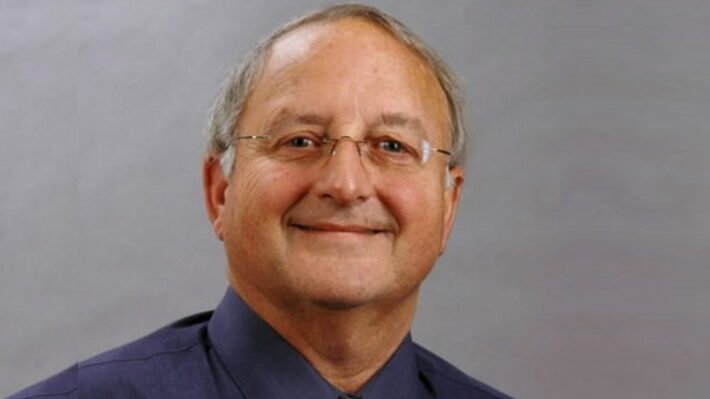 Charlie Grantham, who served Alabama Public Television for close to 40 years as an engineer and eventually COO before his retirement in 2012, has passed away. Charlie was known as a man who could fix anything with a paper clip, a bit of duct tape and his soldering iron. He also cared deeply about APT and everyone that worked here. We miss him terribly and our hearts are with his wife and family. Thank you for all you did, Charlie.

Grantham's death comes just a few days after another former employee, Tracy Larkin, passed away after a prolonged illness. Larkin was the host of APT's For The Record program for several years in the 1980s, and was elected to 5 terms on the Montgomery City Council.